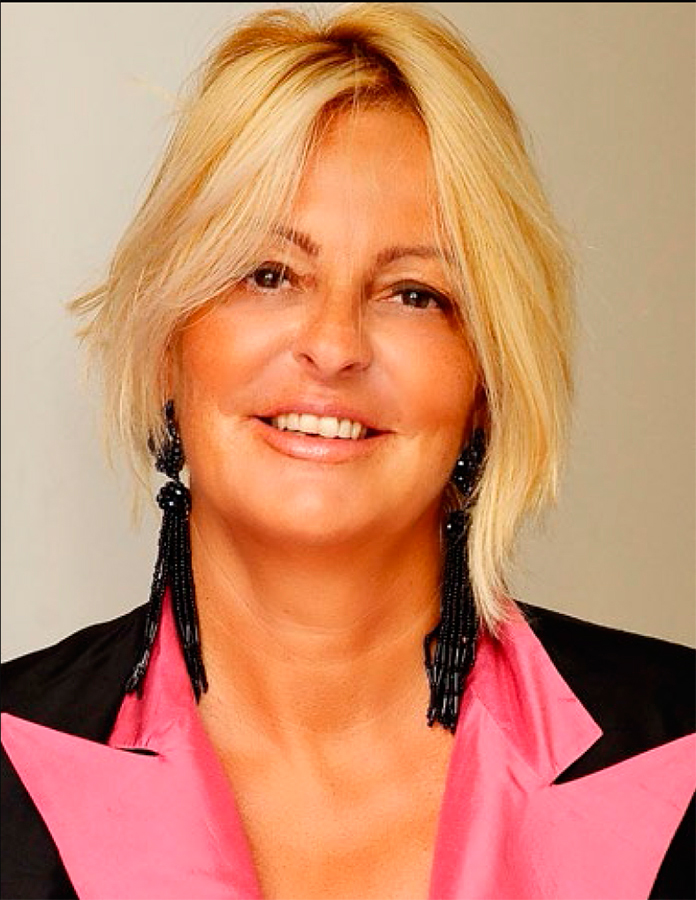 Carmela Cipriani was born and grew up in Venice.
Following her studies at the University of Bologna, she lived and worked in France, England, and the United States.
A lawyer since 1984, she has practiced in Venice, New York, and Milan where she has been living since 1988 with her three daughters.
She has written for several Italian dailies and magazines including Repubblica, Dove, Capital, and Donna Moderna, and has appeared on television shows on Italy’s major channels RAI Uno and Rai Due including cooking on the popular family program In Famiglia.
In 1995, she published her first children’s book, Pappe da favola (“A Yummy Yummy Fairy Tale”), winner of the Bancarellino Award.
Carmela Cipriani has published over 15 books since 1995.
La favola e’ in tavola (“The fairytale is on the table” or “The Fairytable” – 2017), and Che pappe favolose (“Marvelous Din-dins” – 2018), are her last two books.
A passionate photographer, she published a series of colour shots mainly dedicated to Venice.