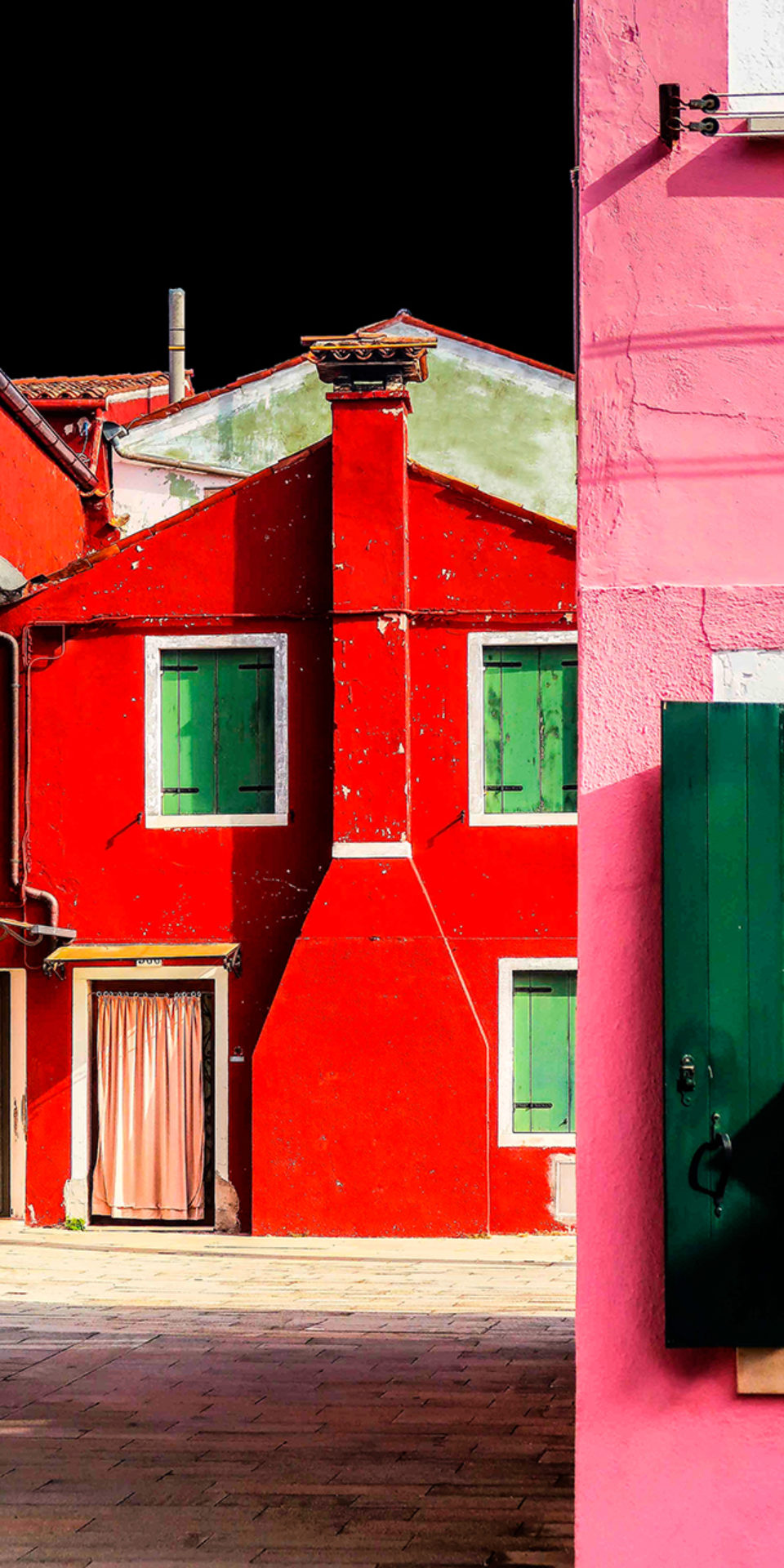 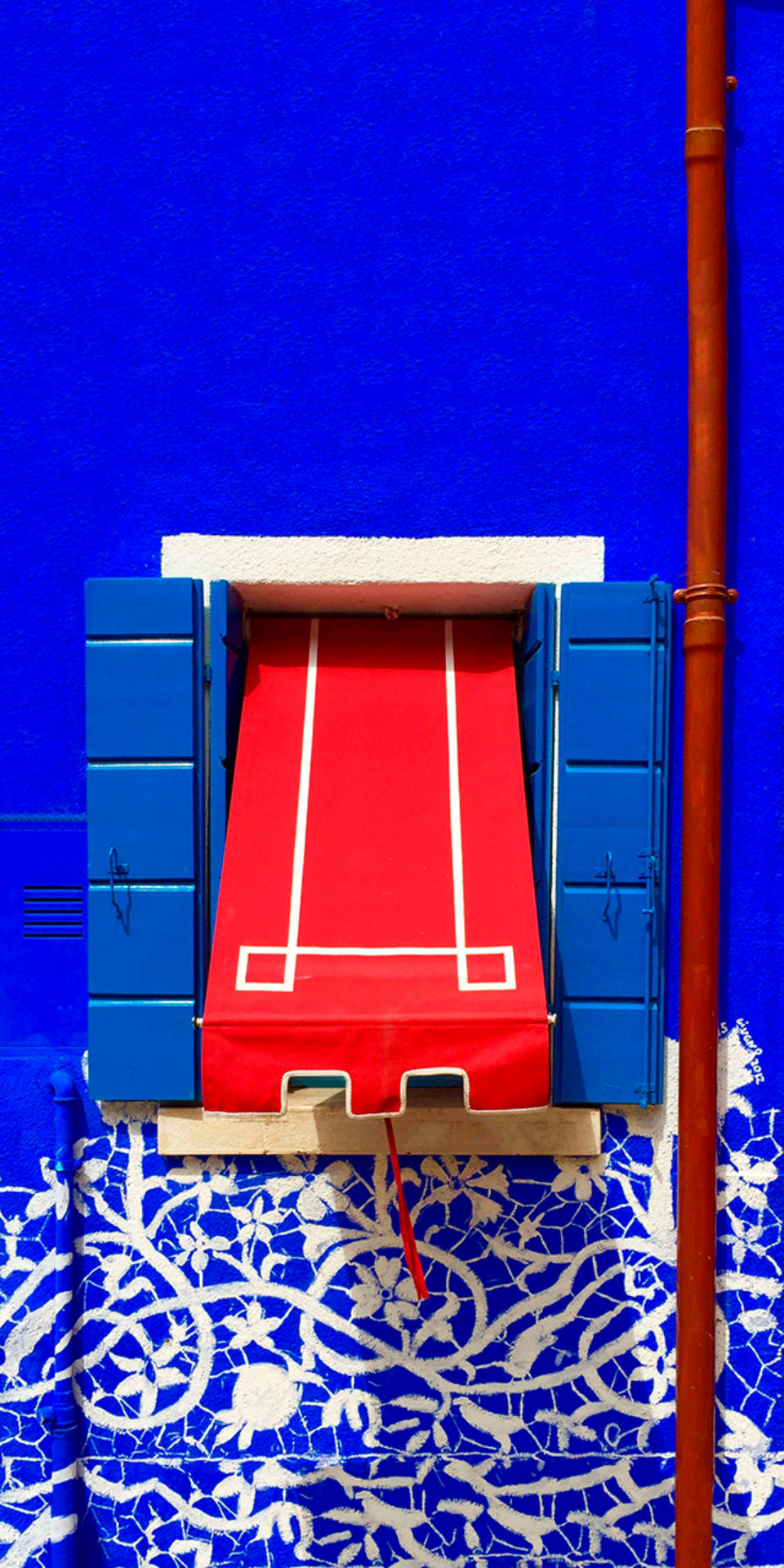 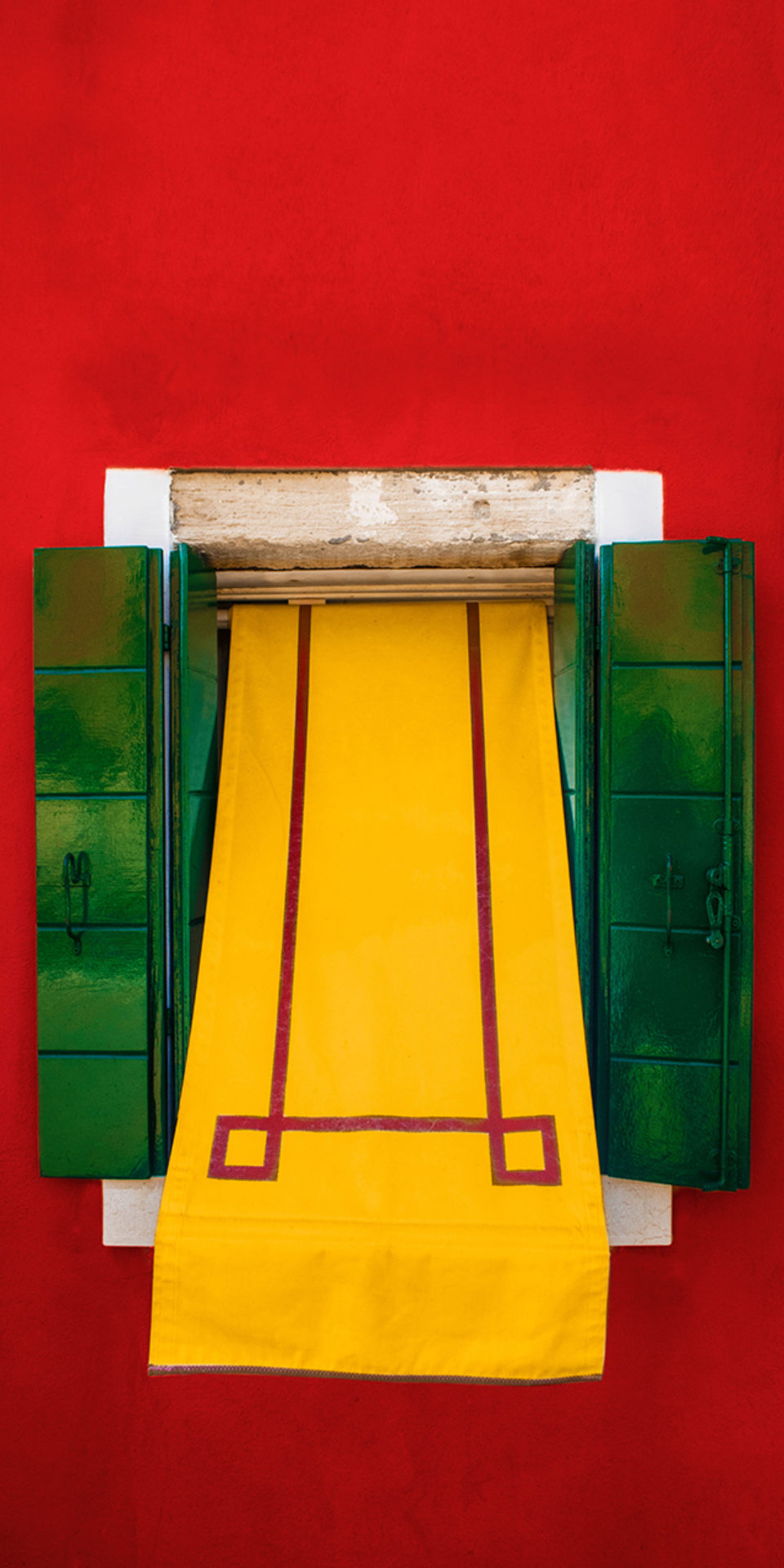 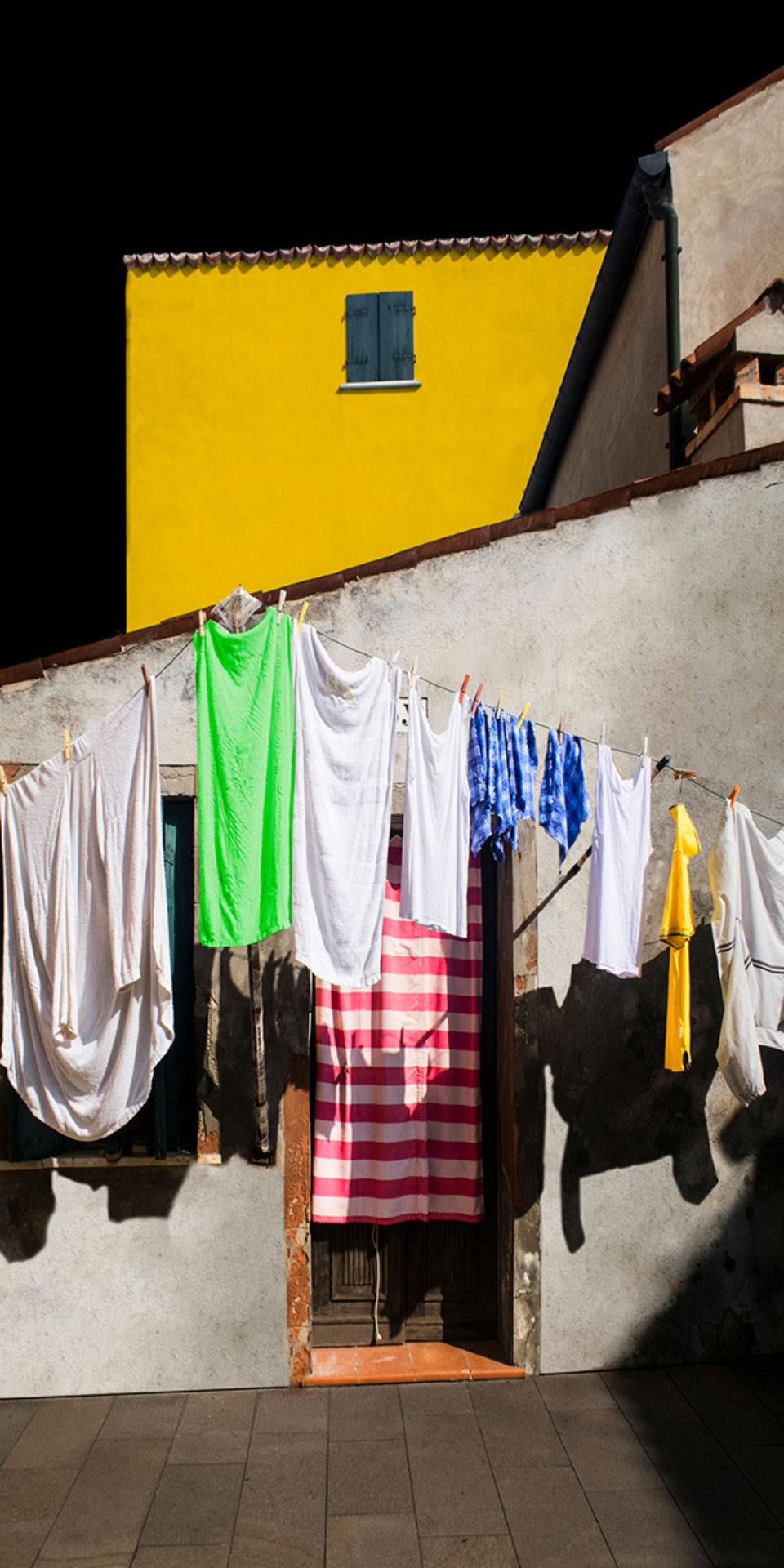 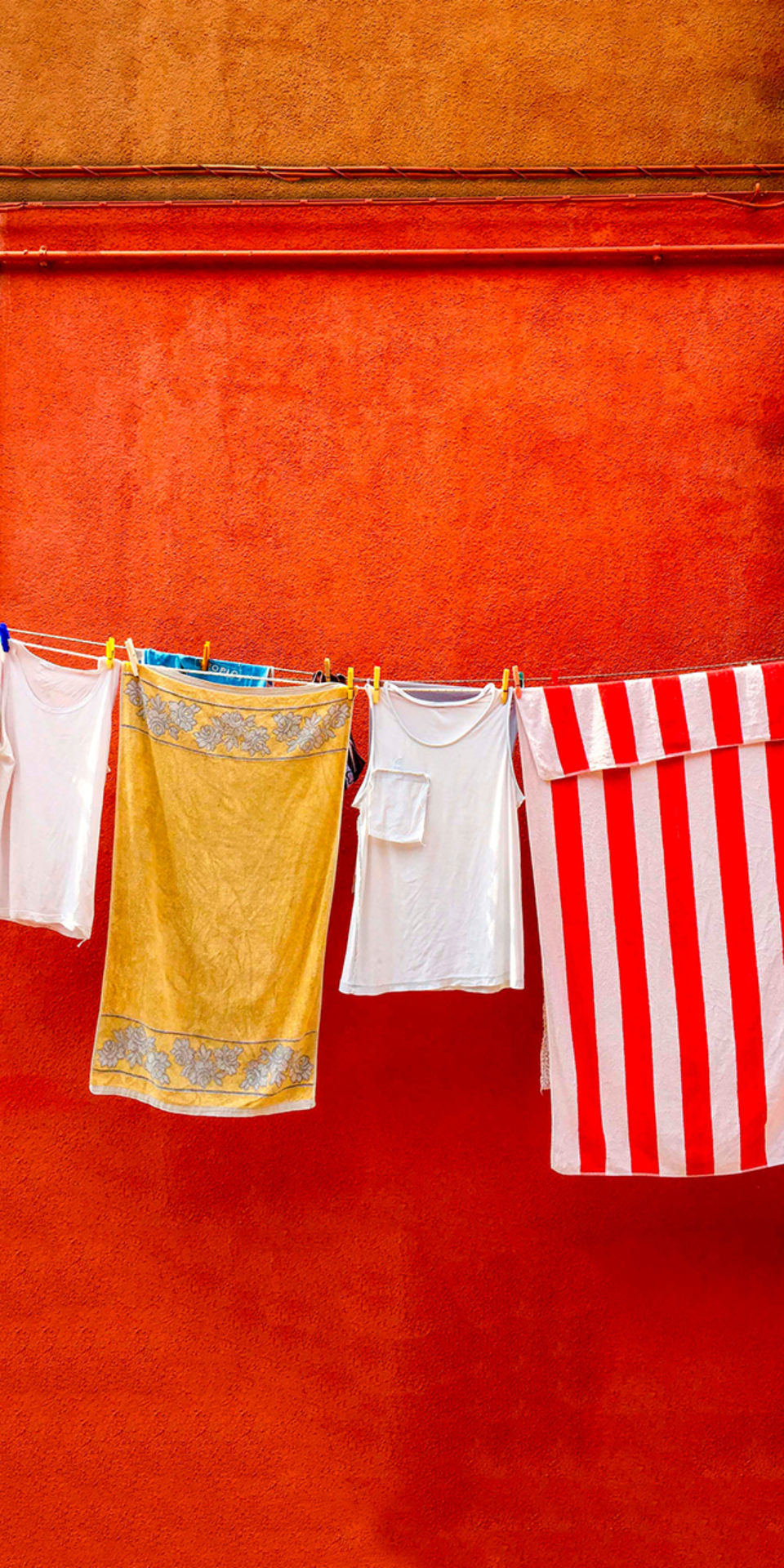 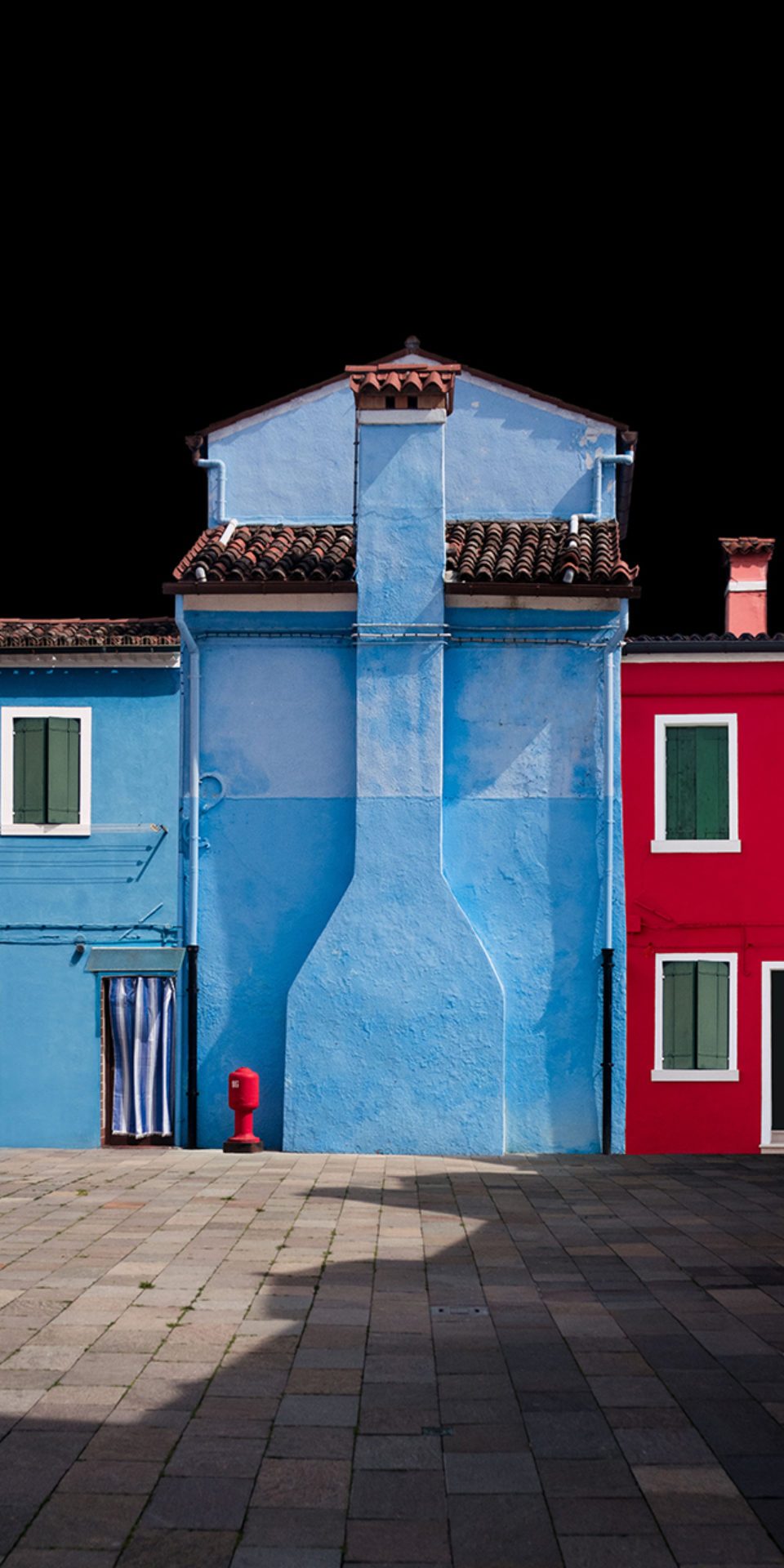 I'll Be Back Soon 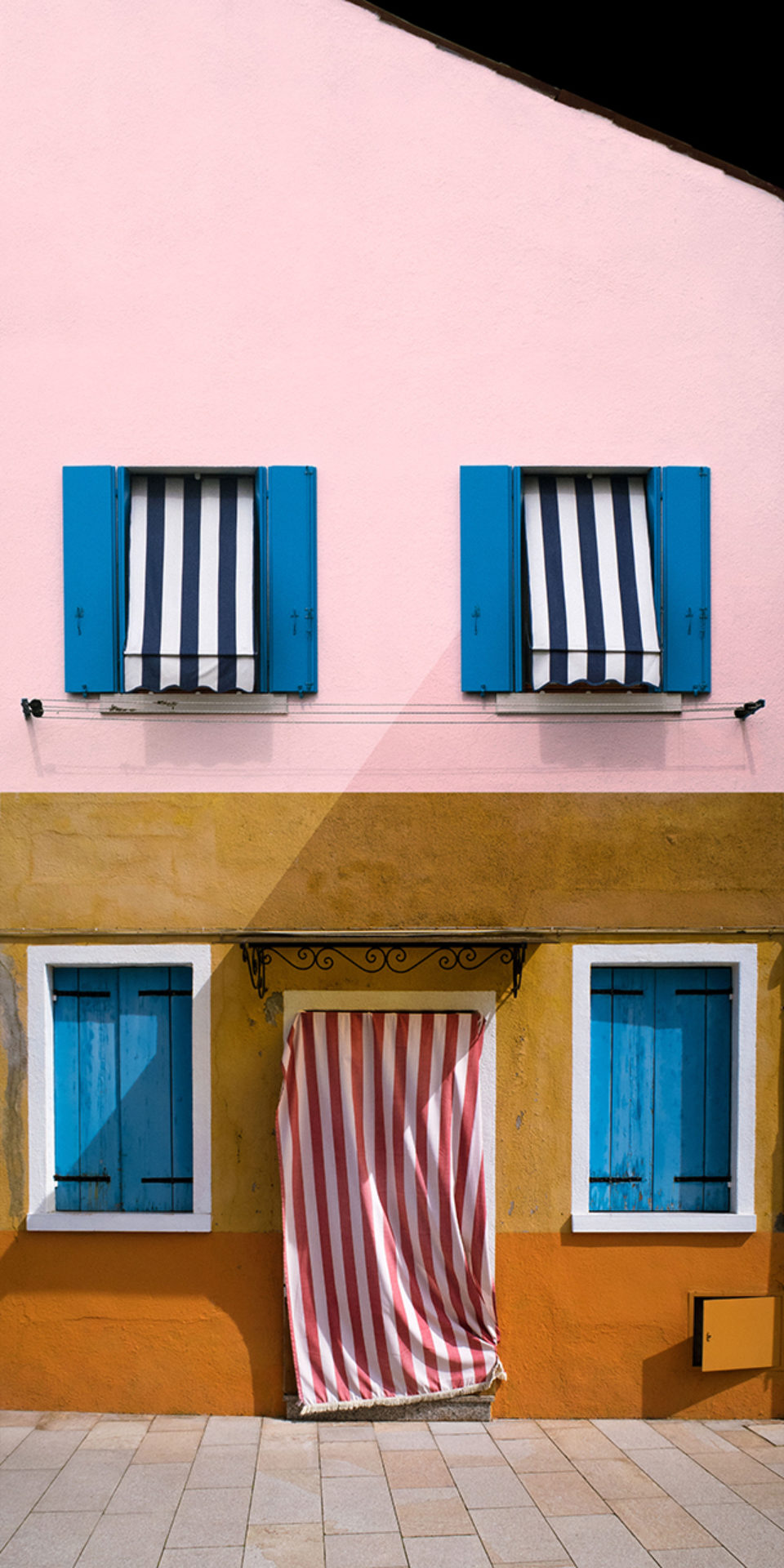 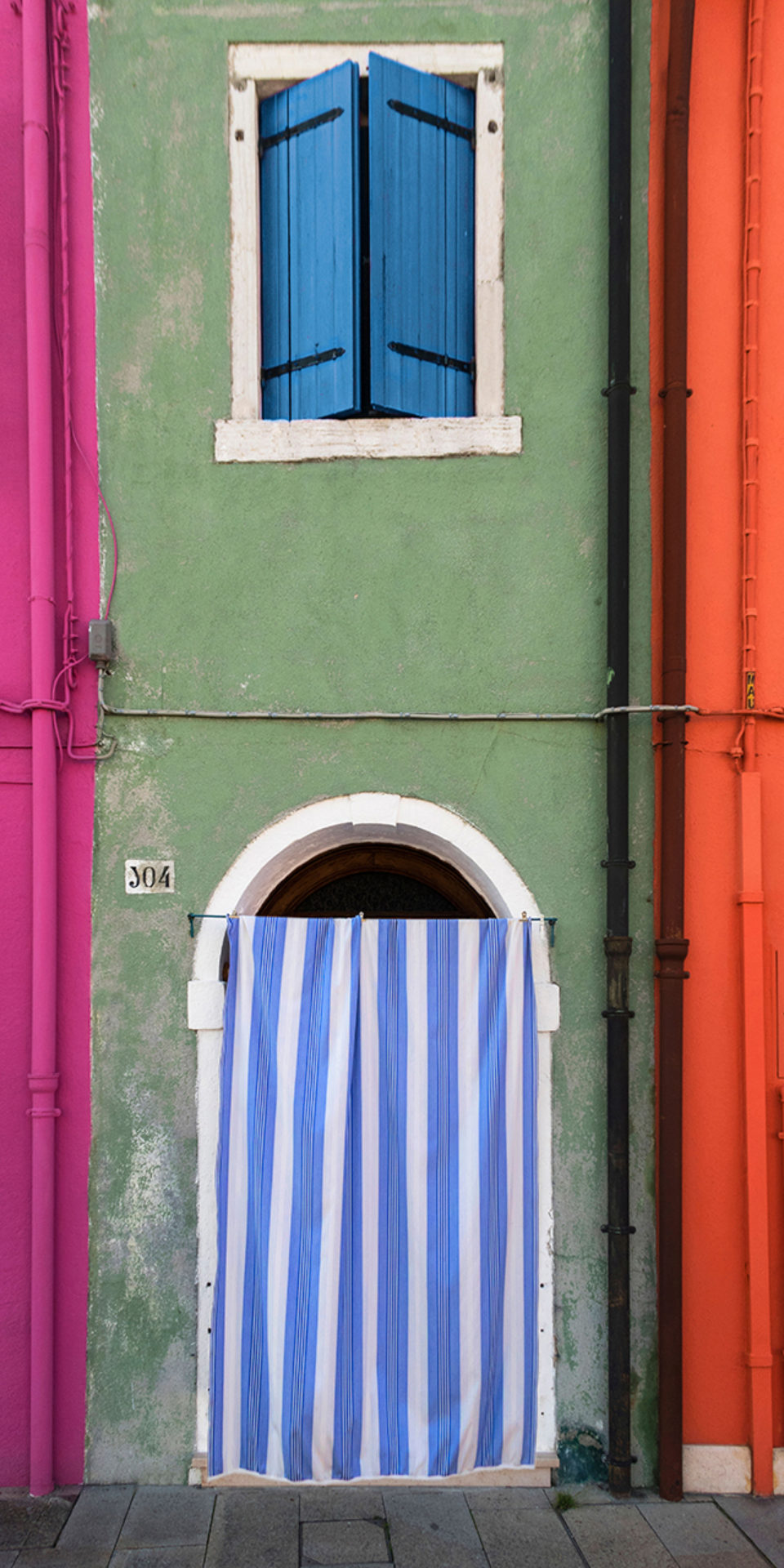 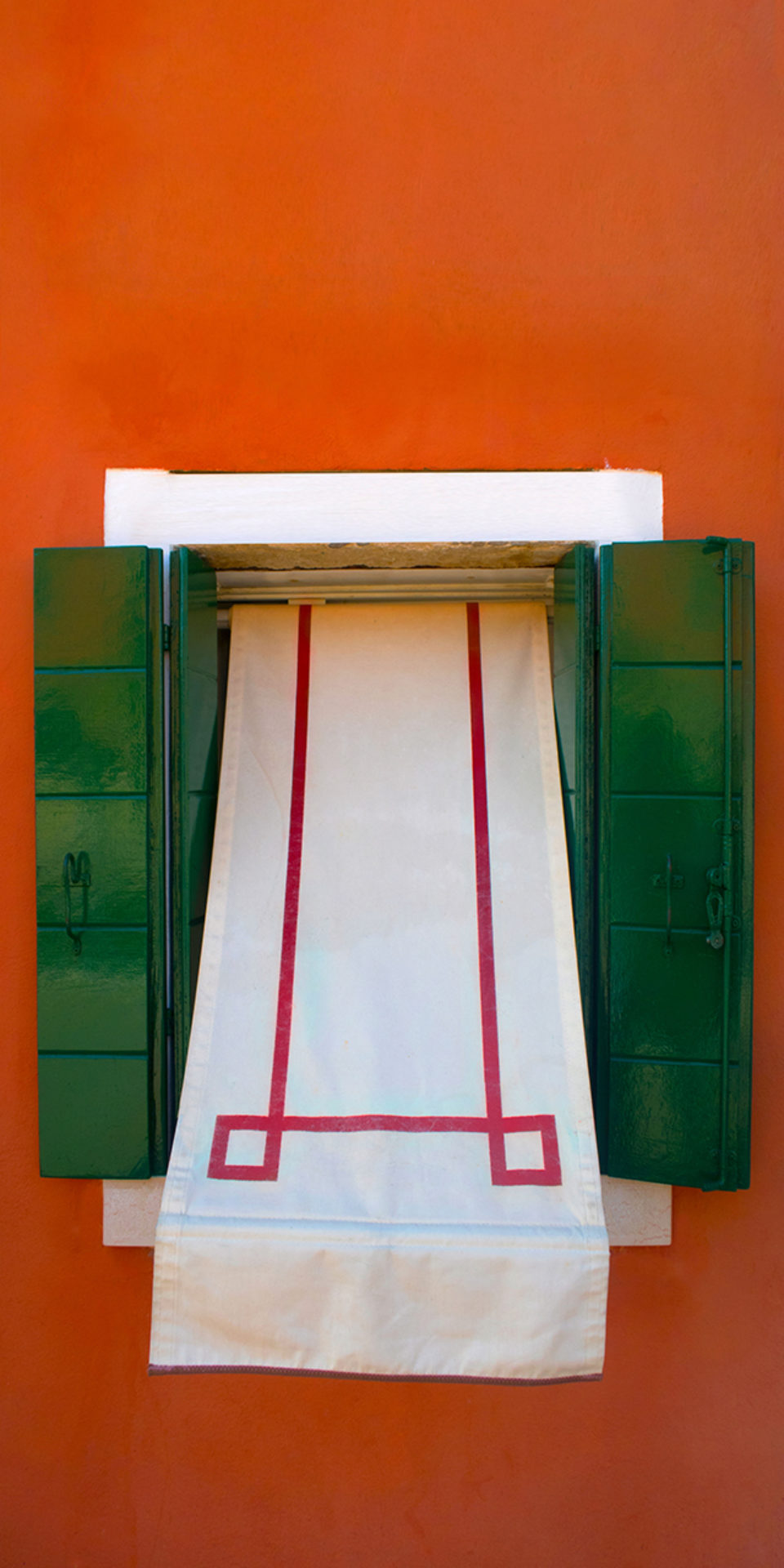 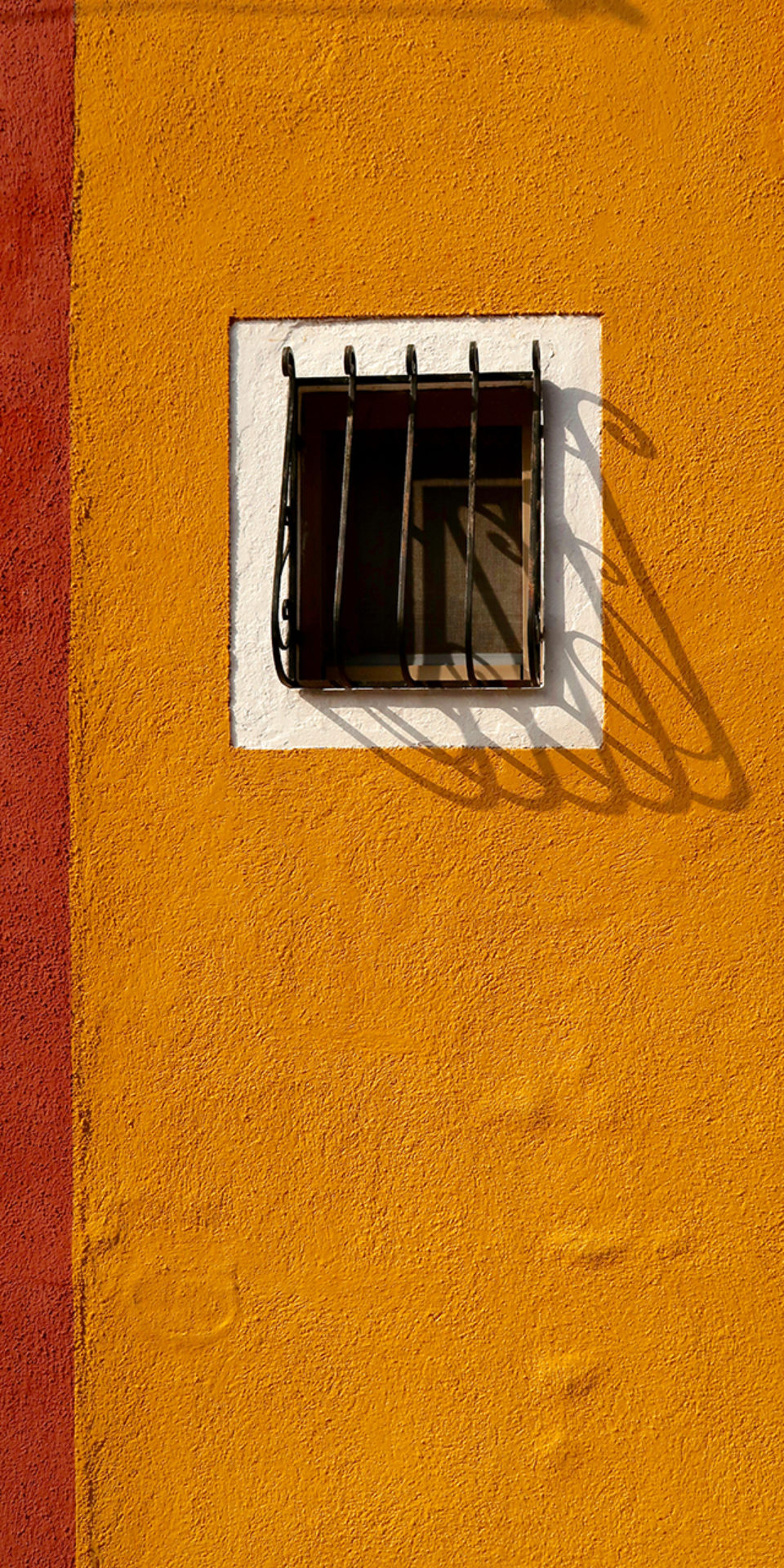 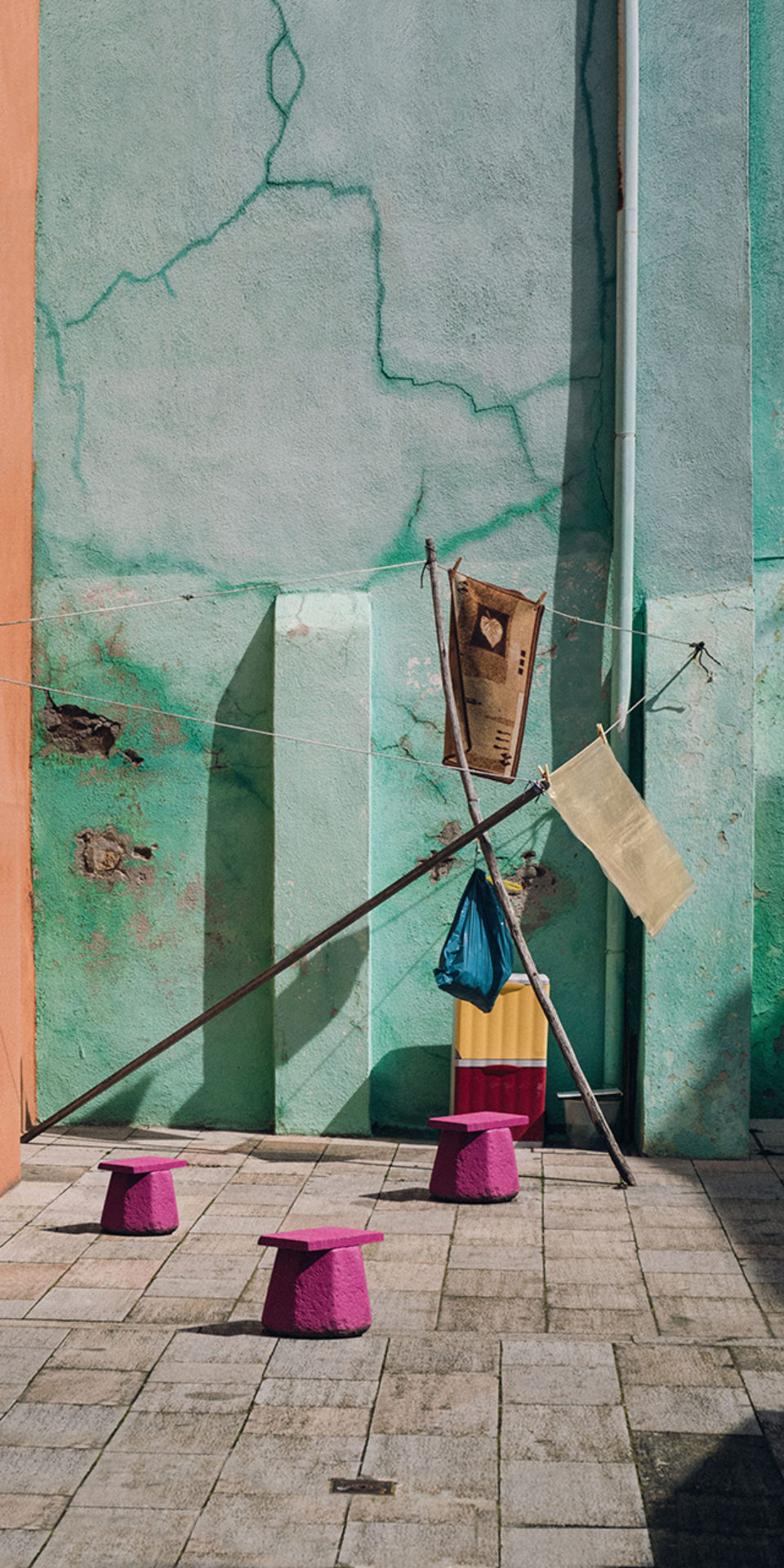 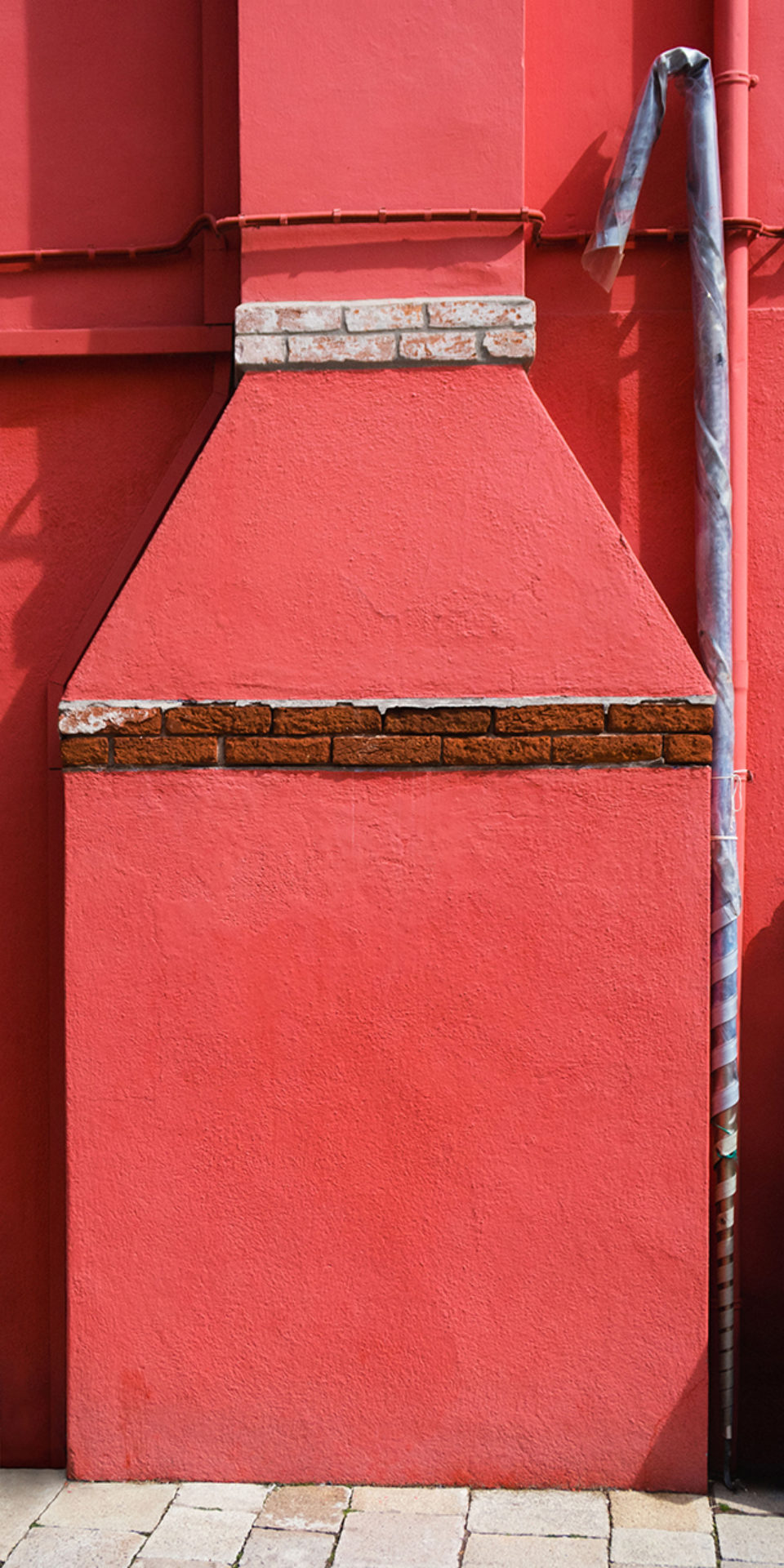 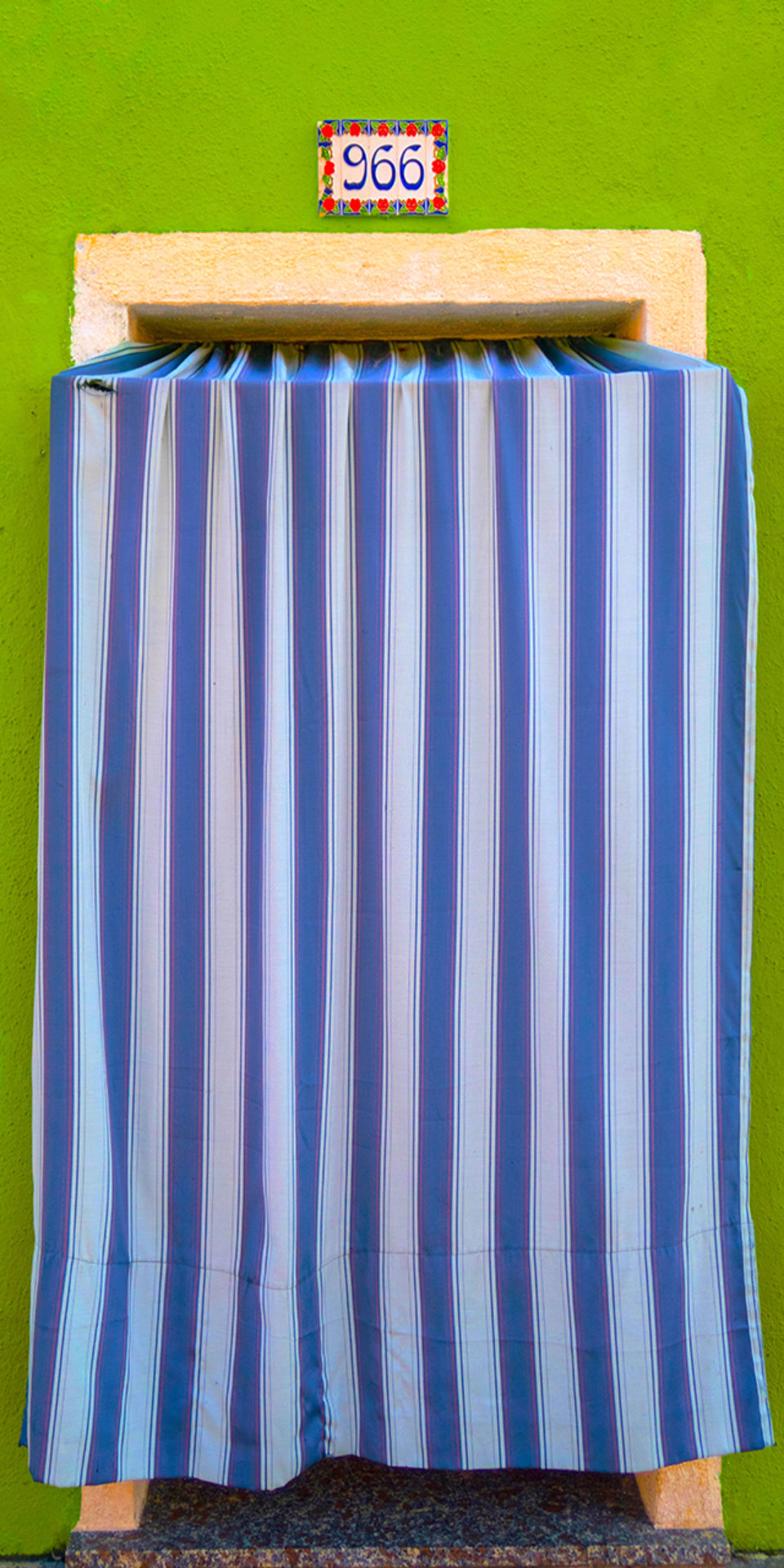 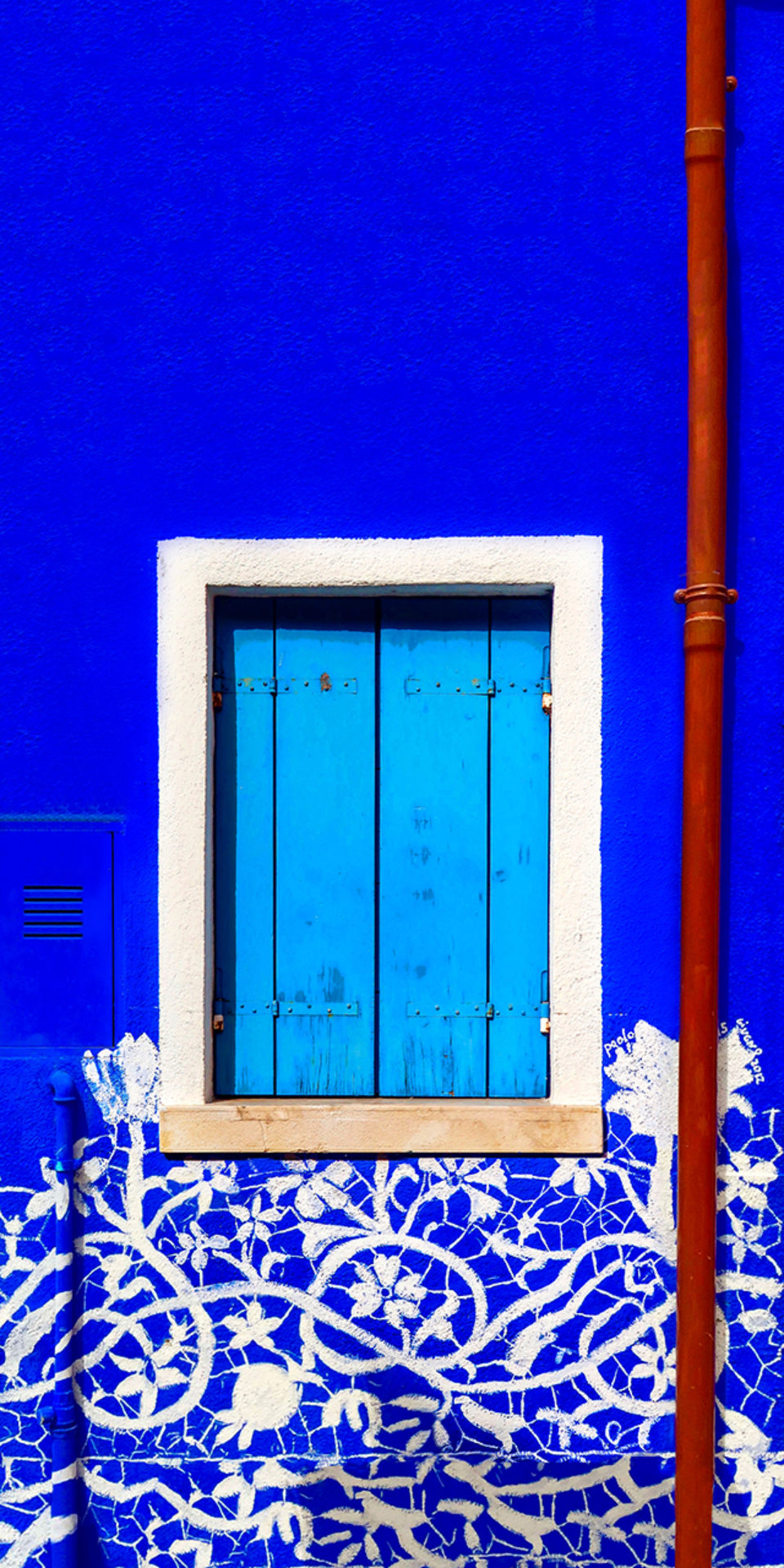 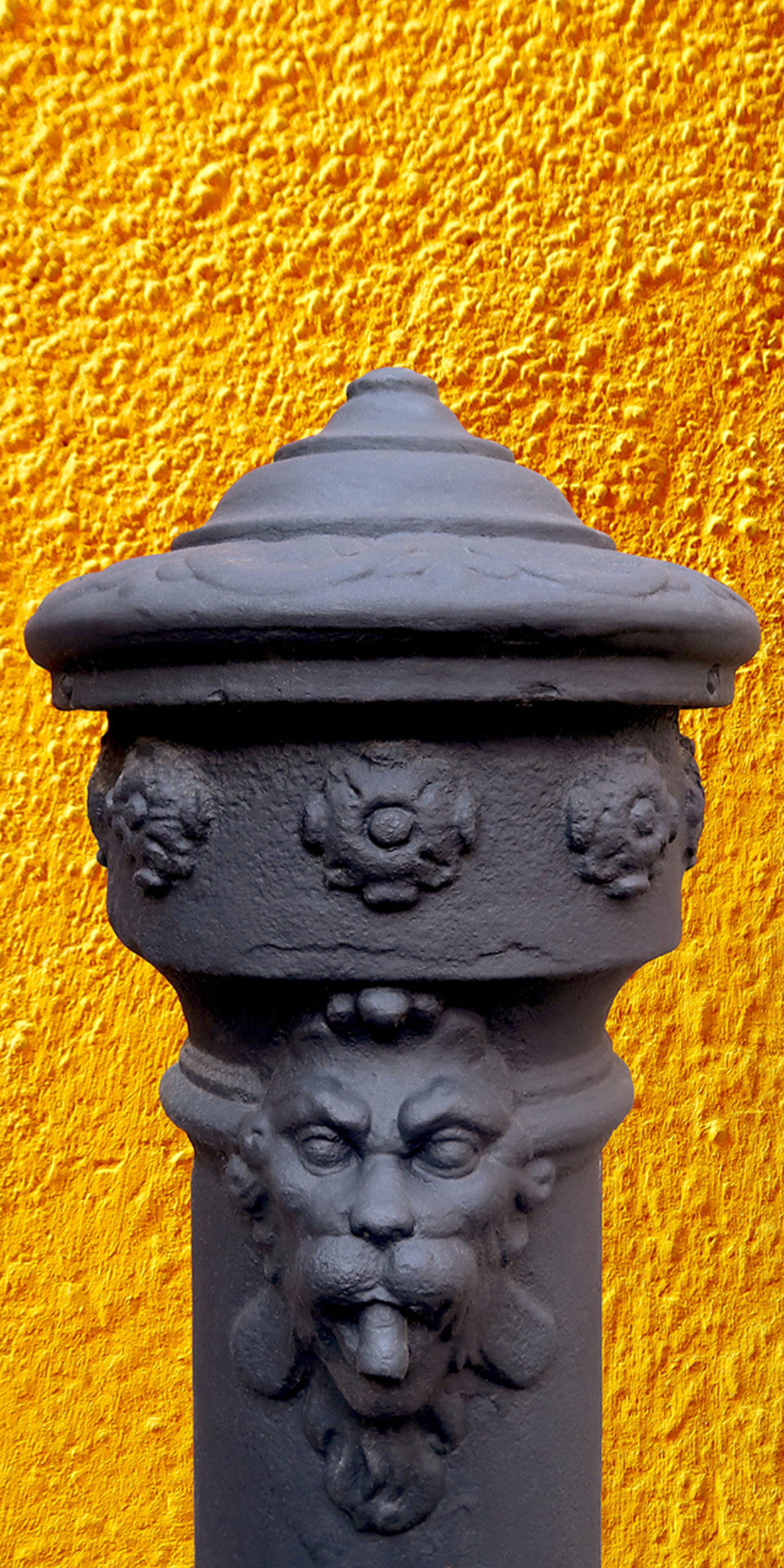 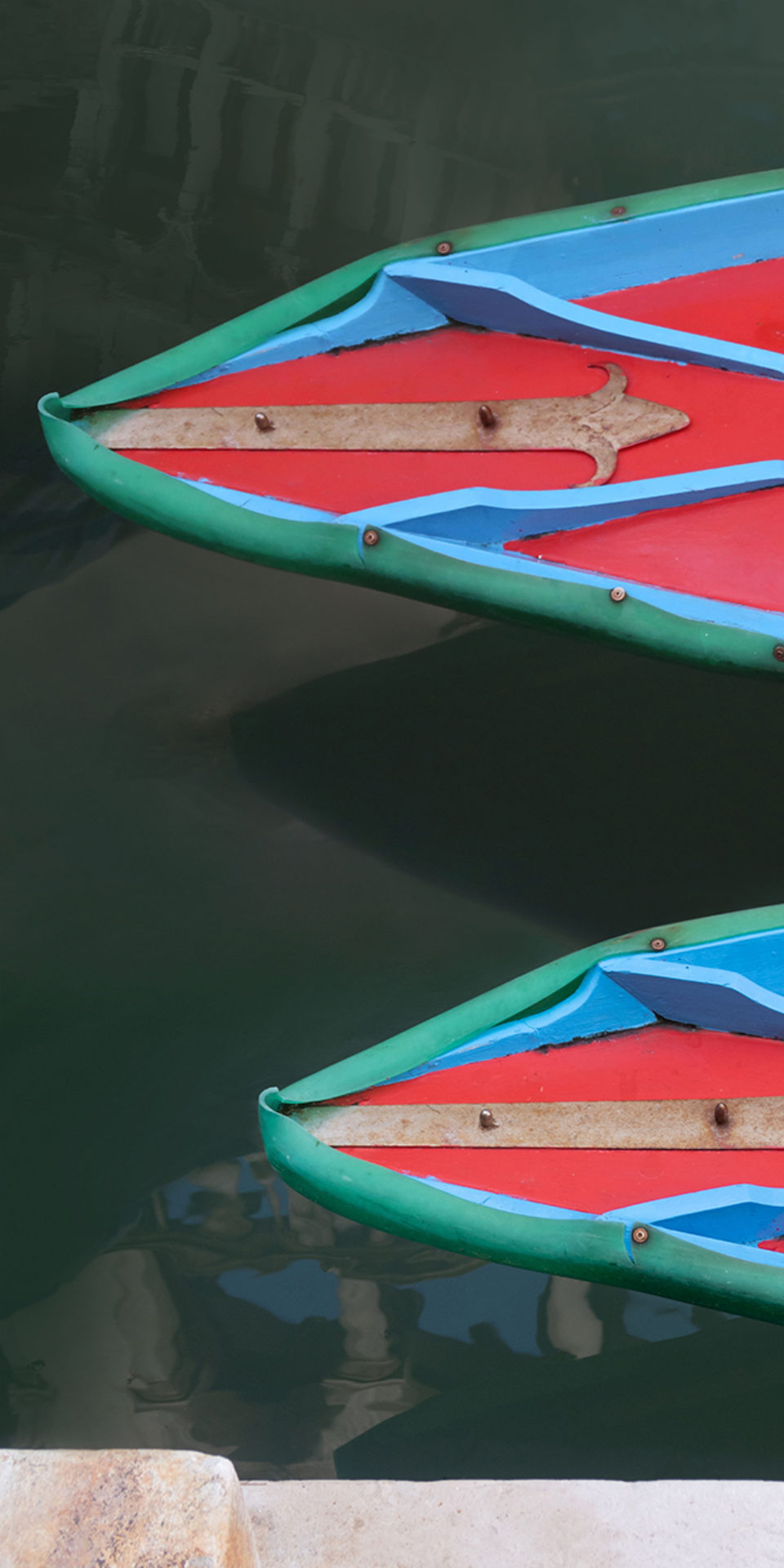 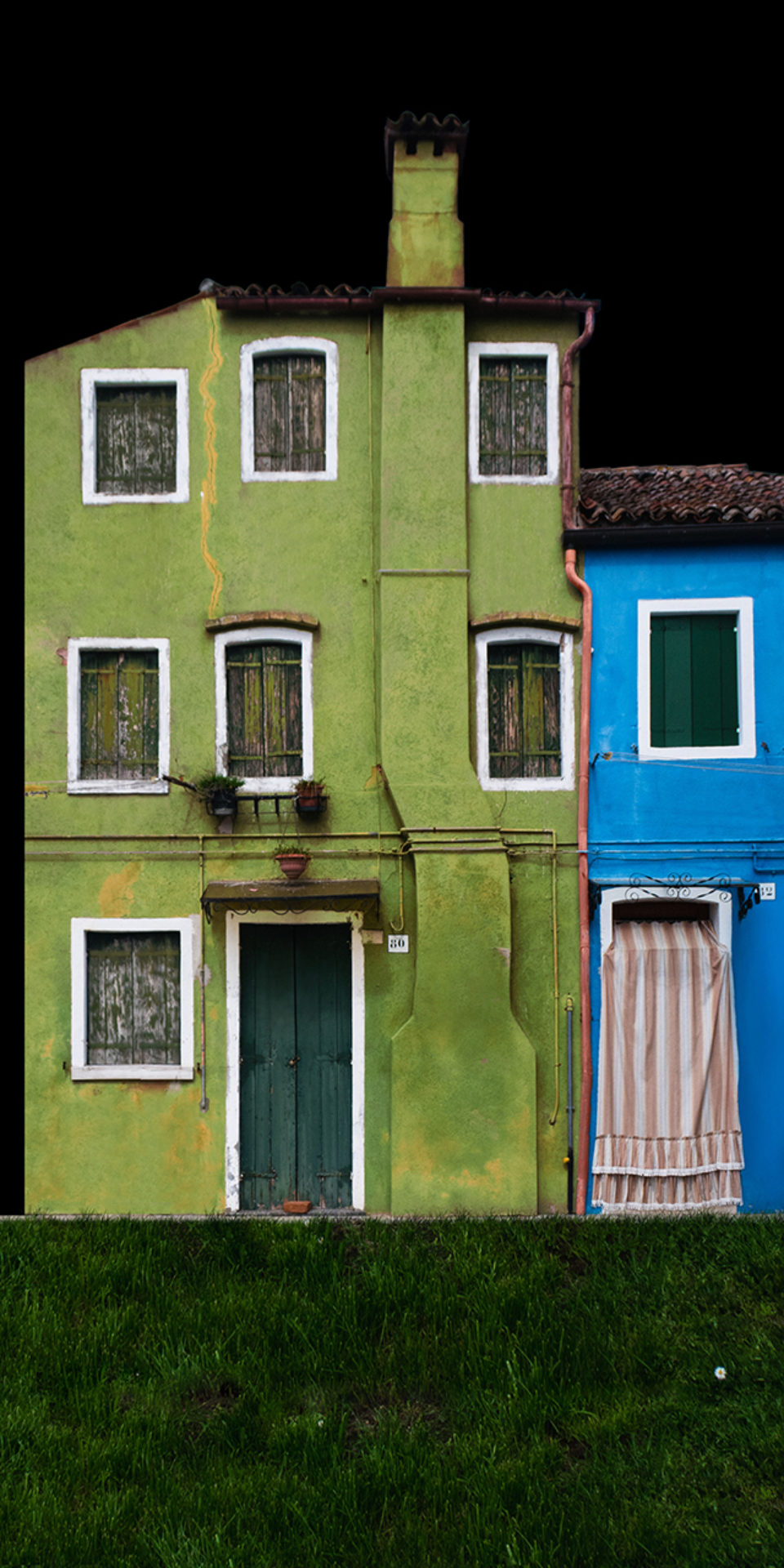 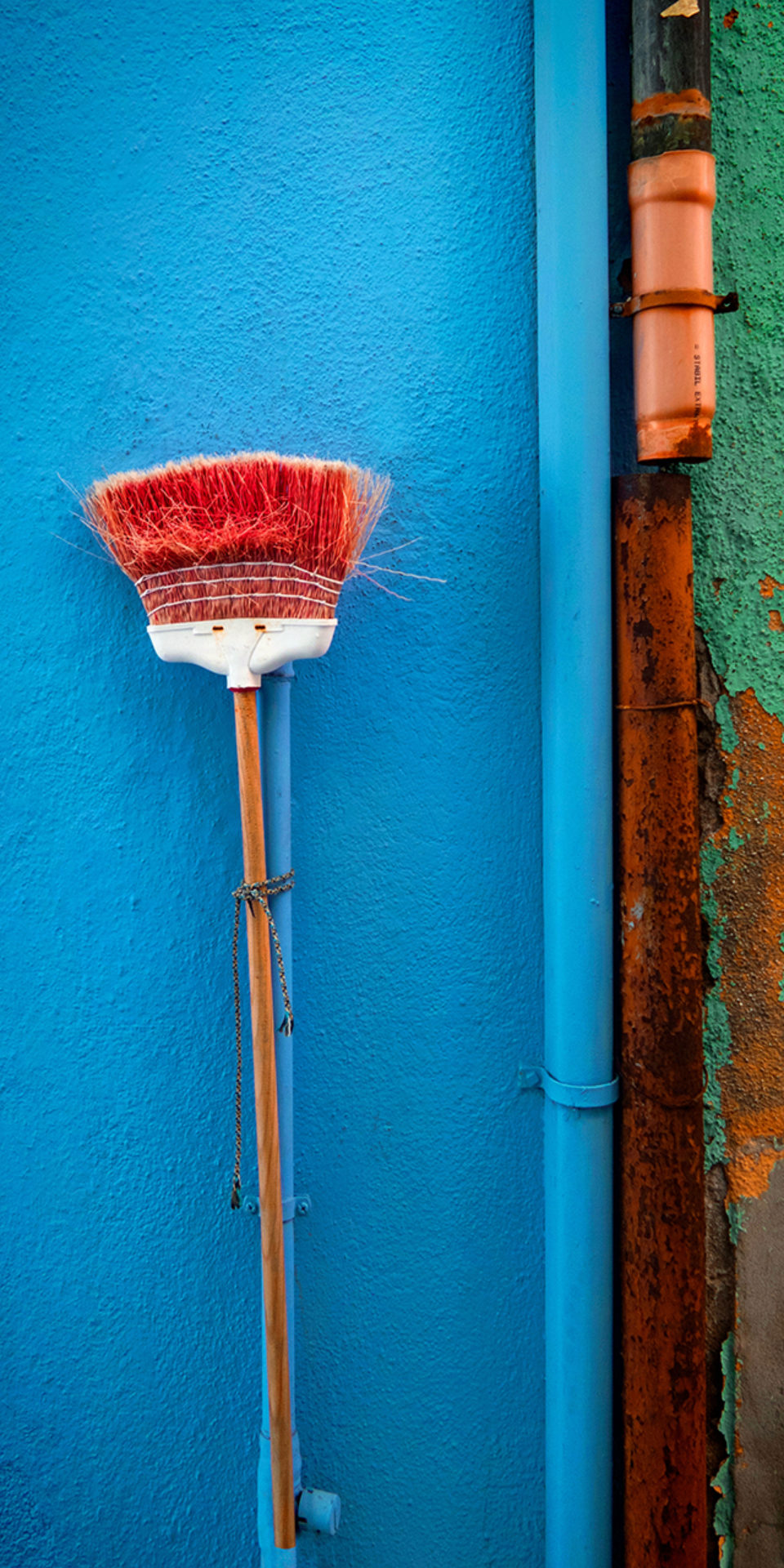 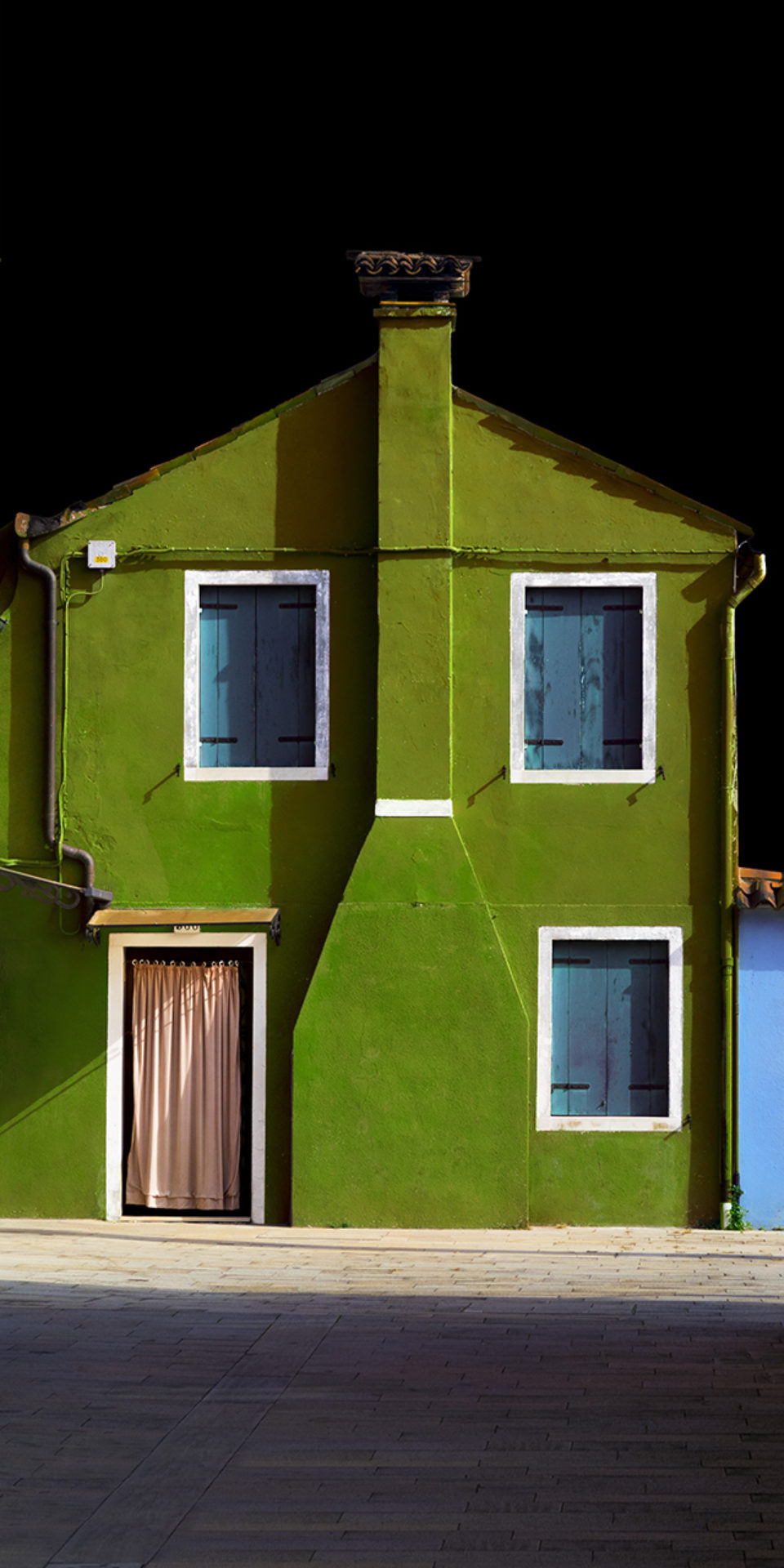 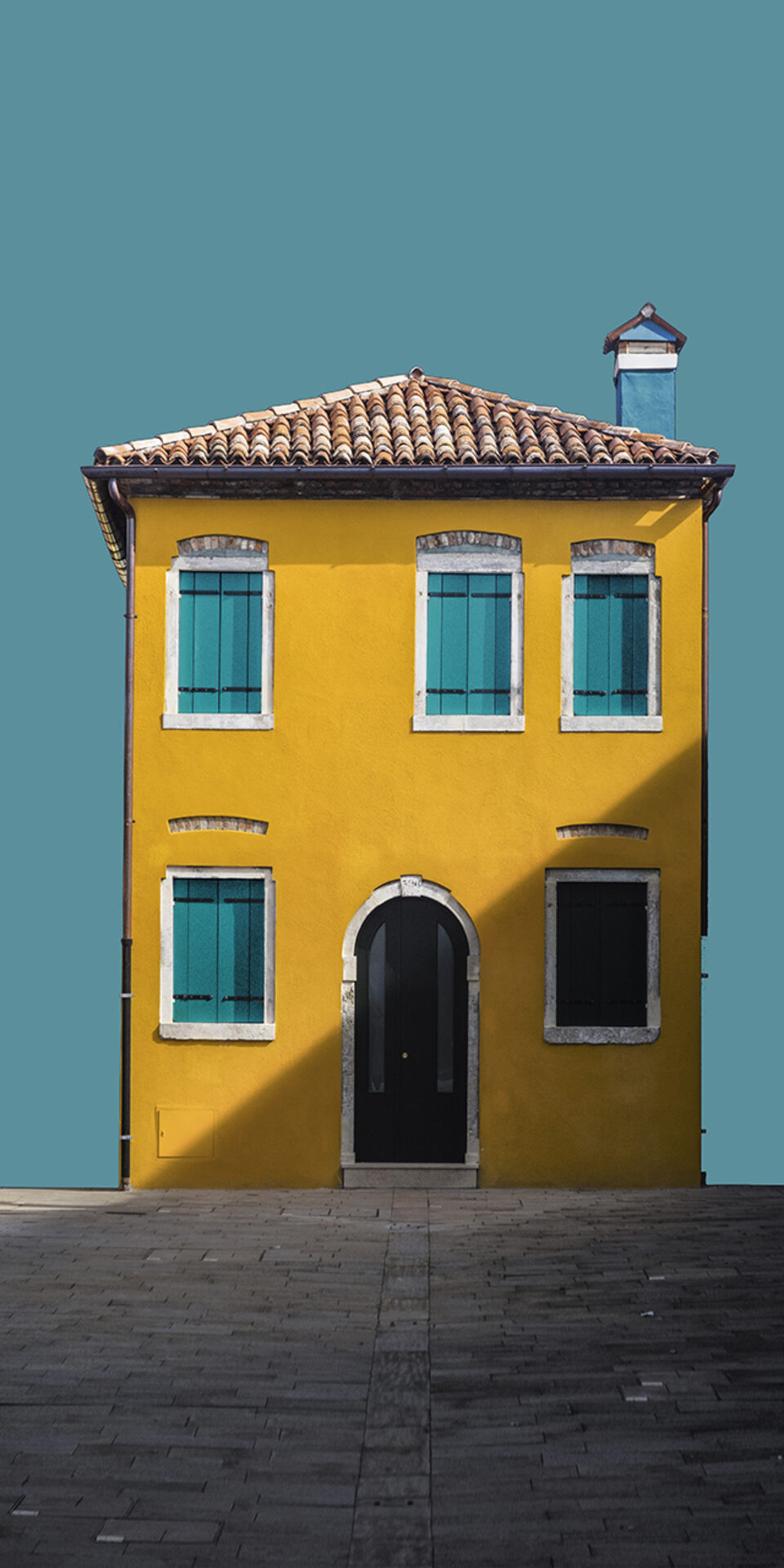 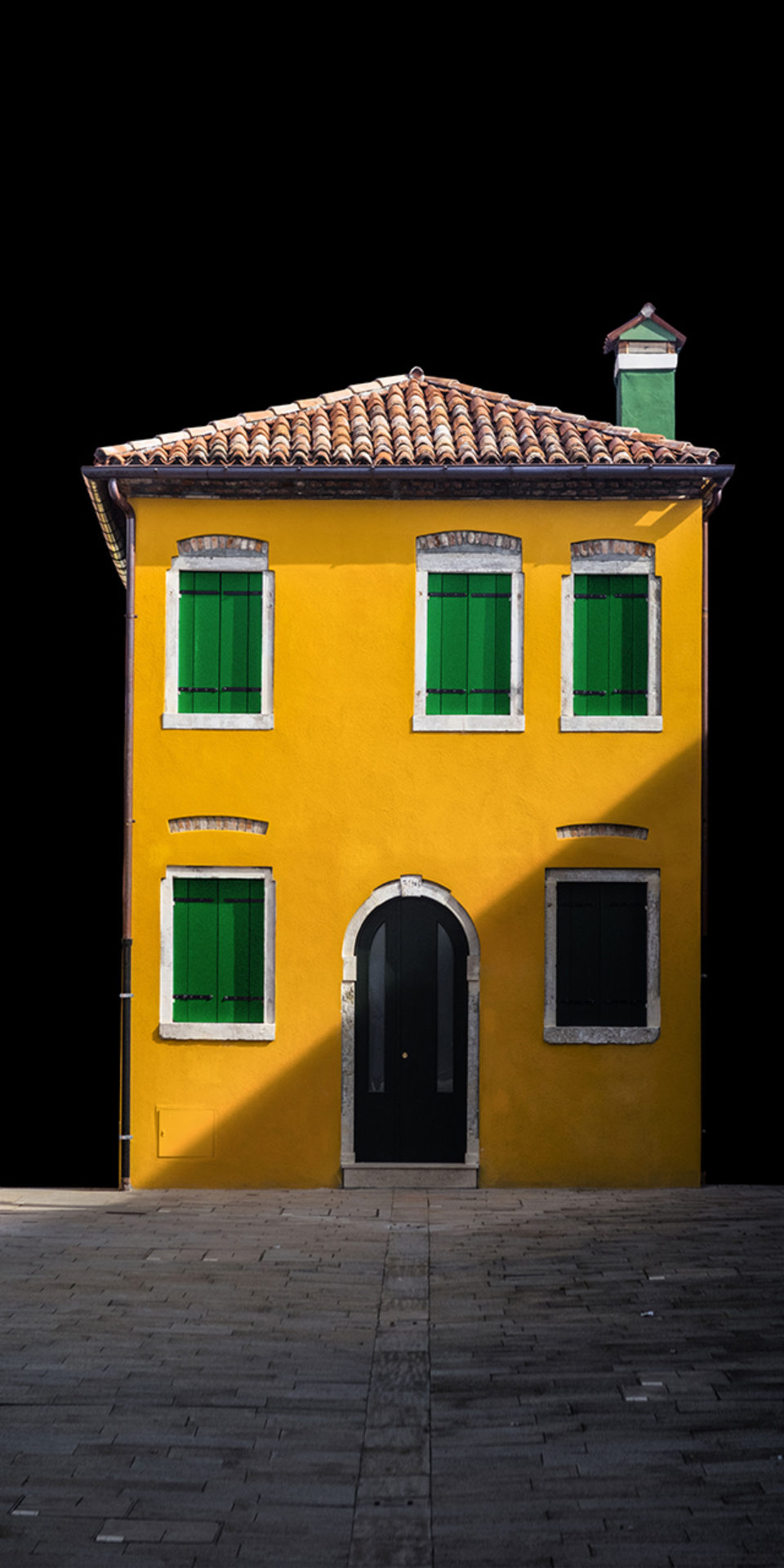 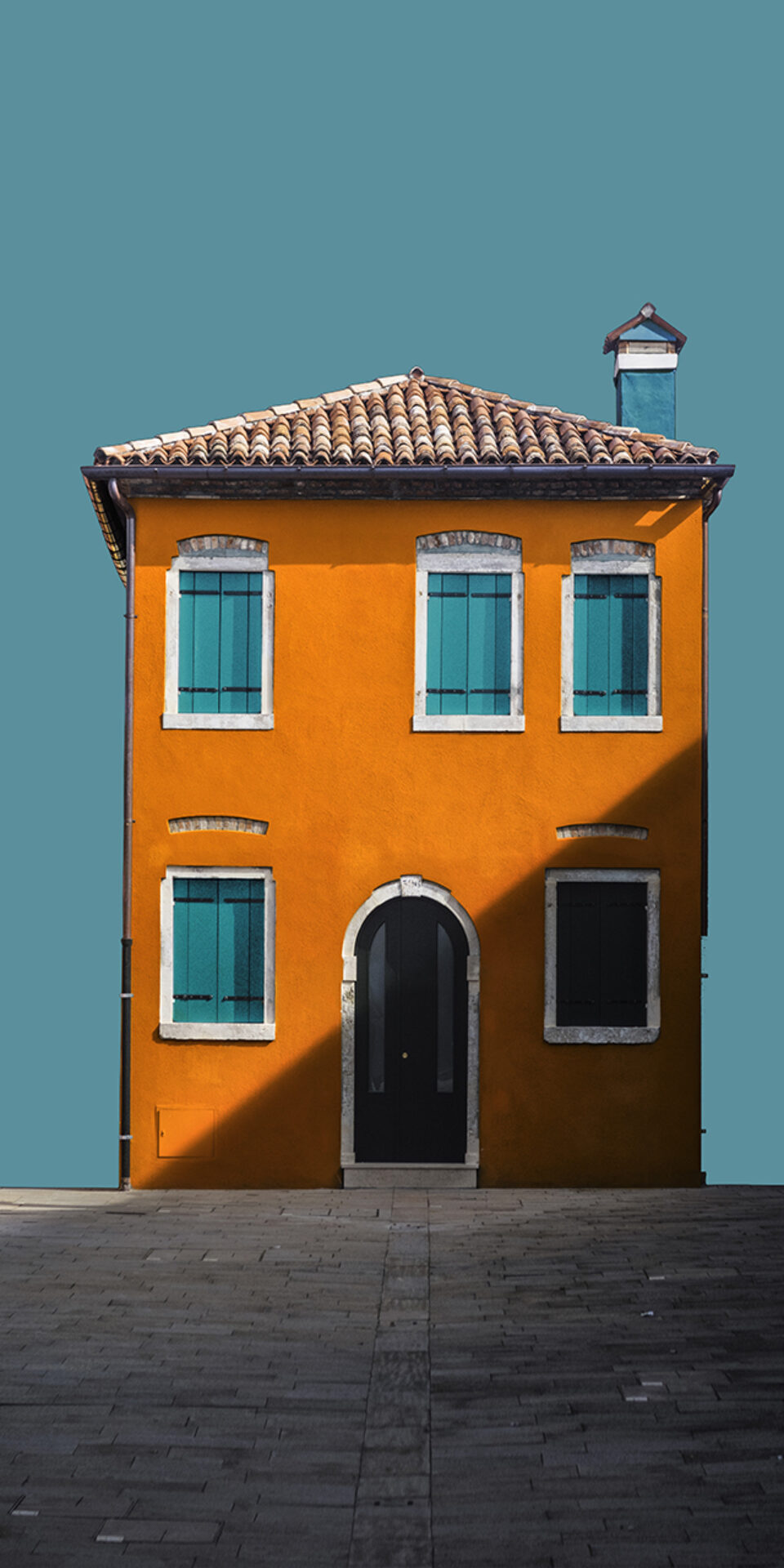 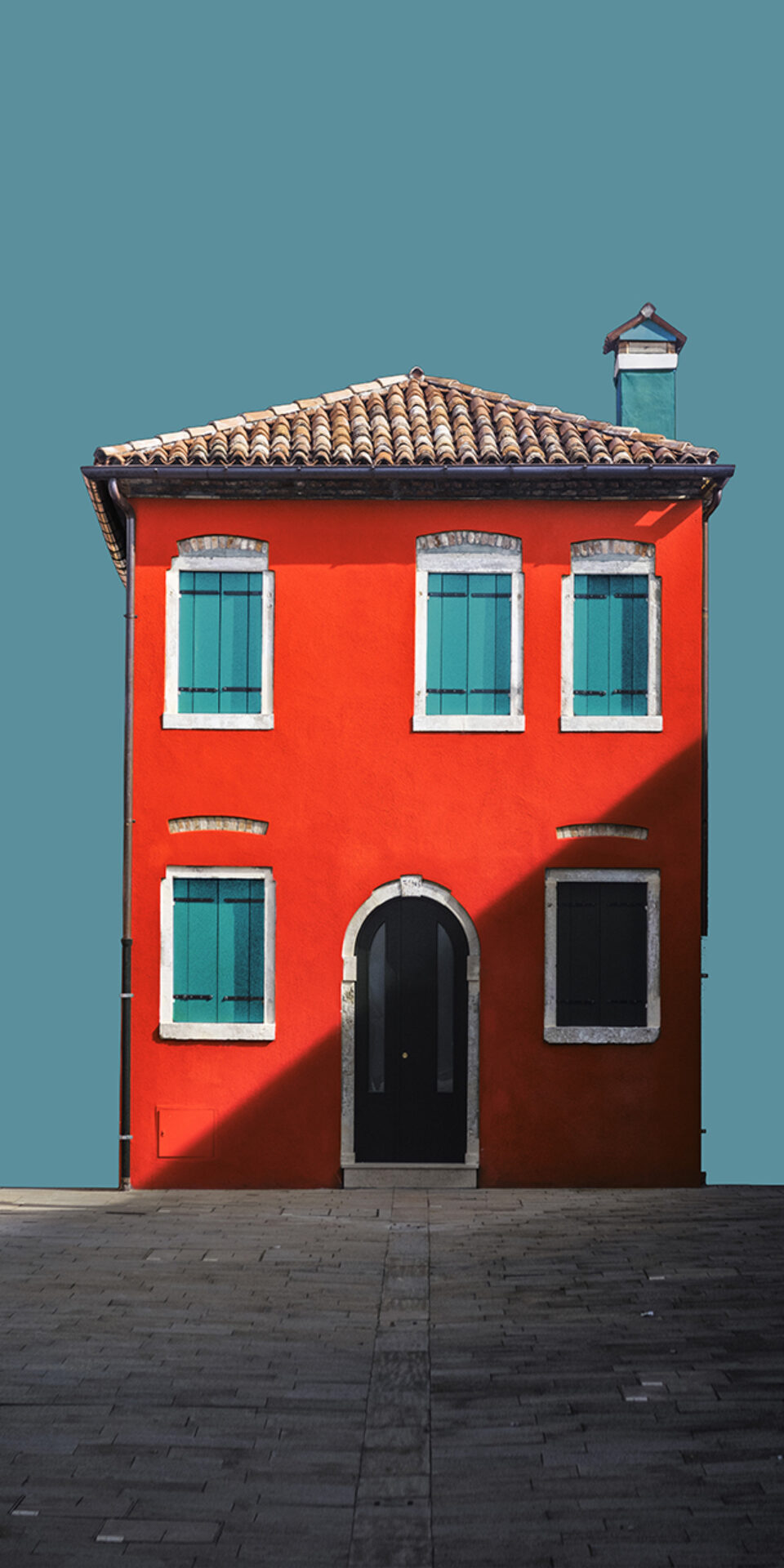 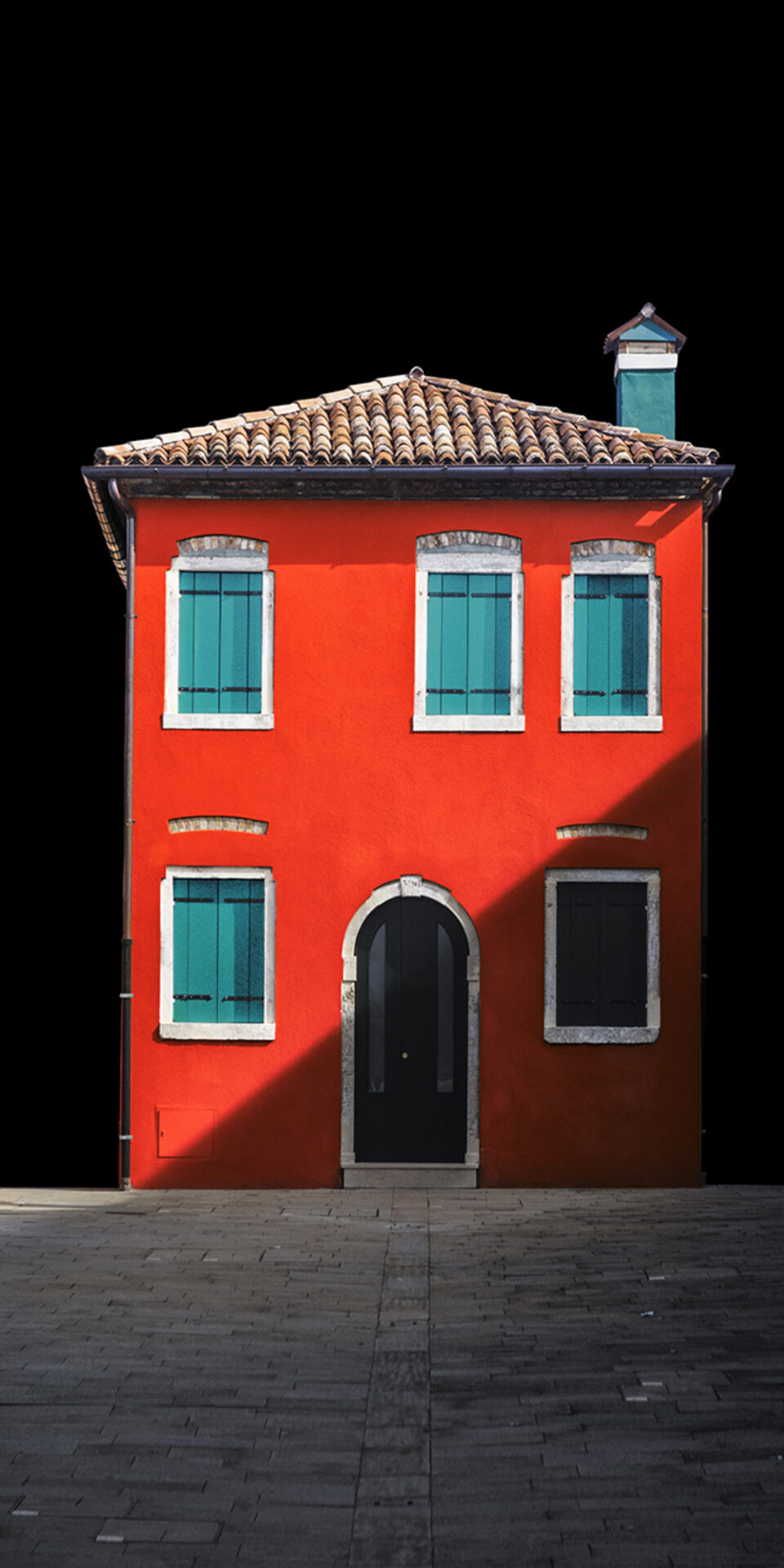 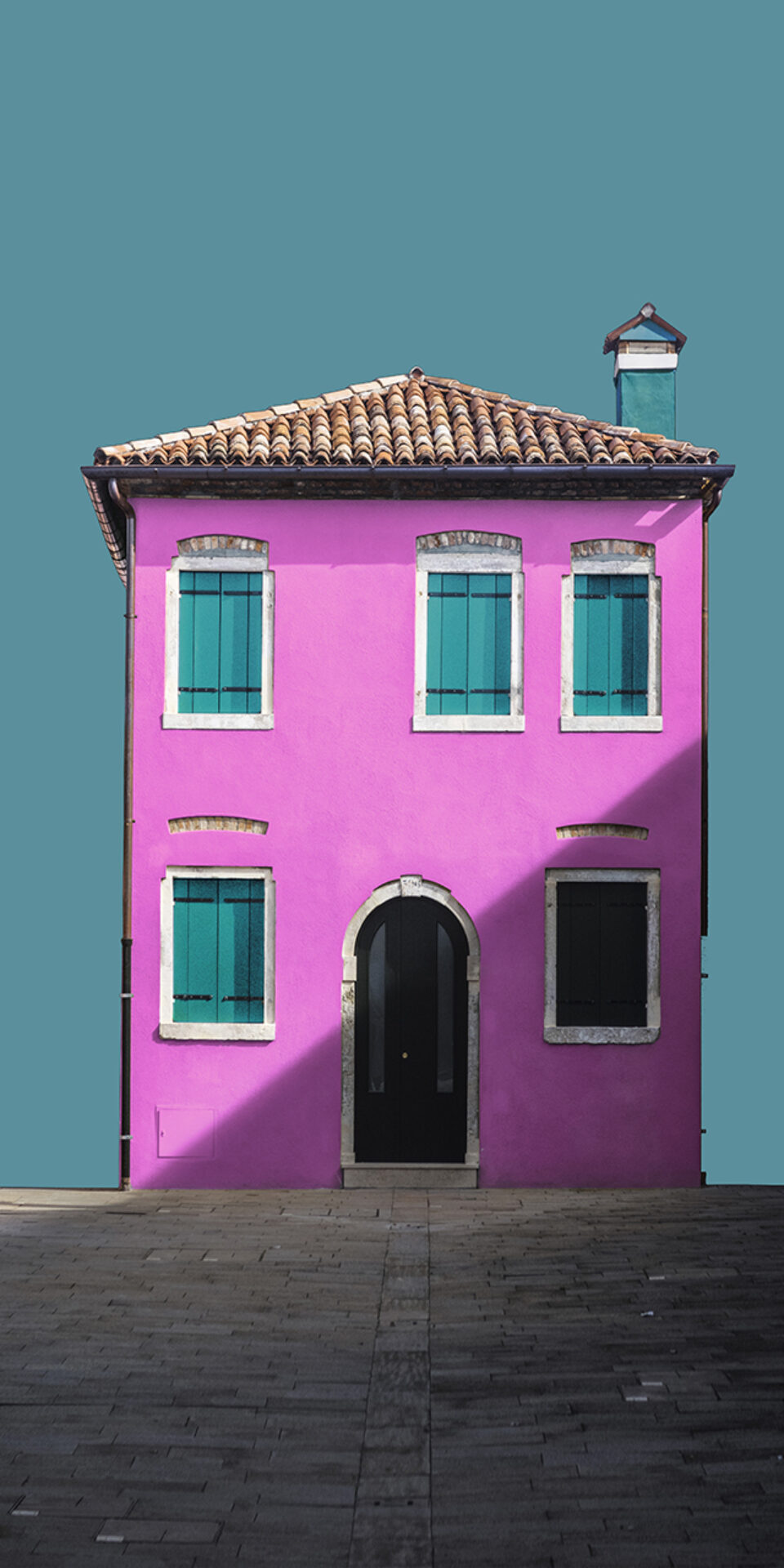 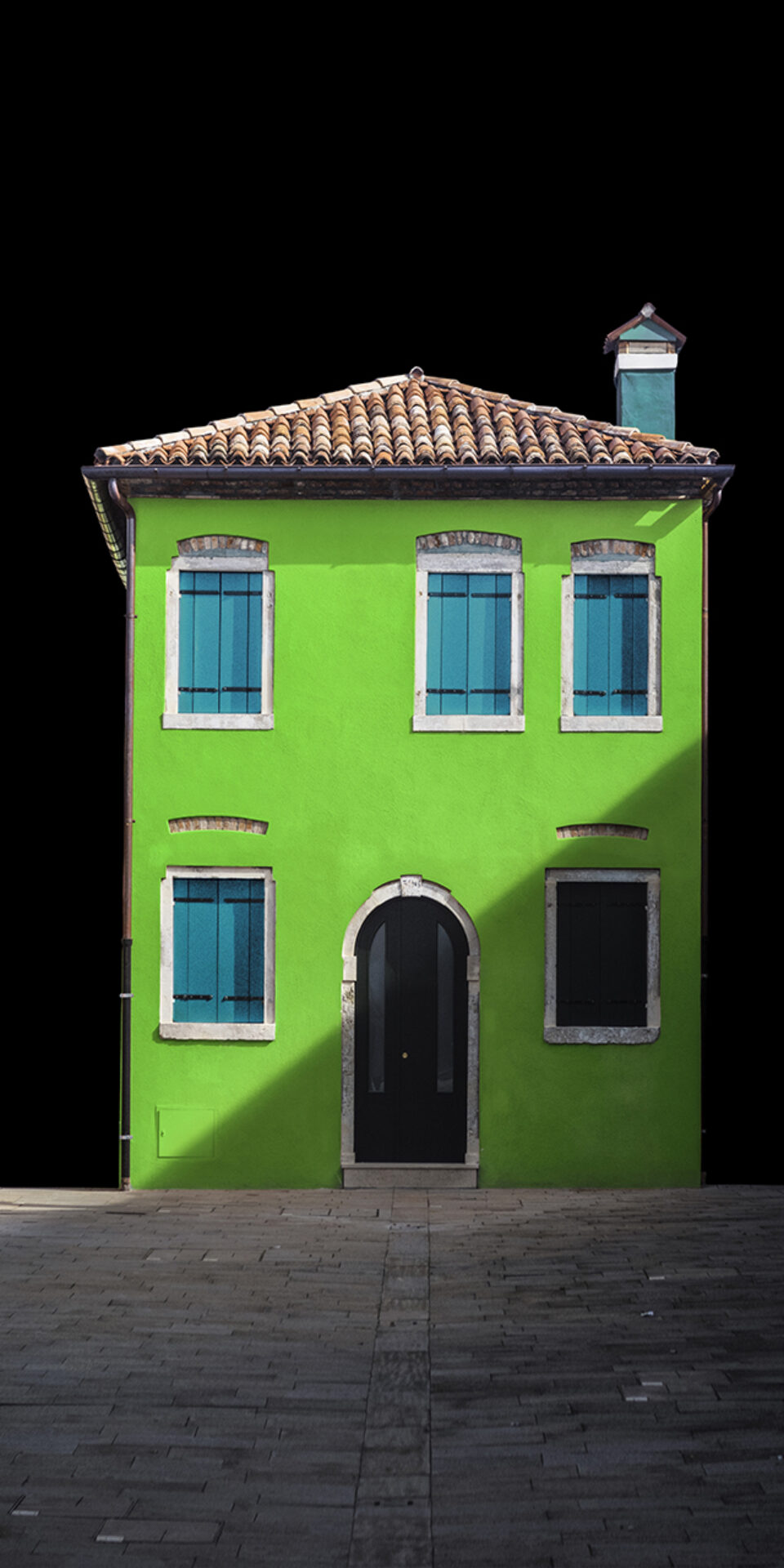 As a child I read about my city, Venice, but it was as though I was hearing about a completely different Venice to the one I knew and felt inside my soul. My Venice was full of smaller details, full of continuous discoveries. We didn’t have a playground, Venice was our playground.
My first playmate for enjoyment was a bridge; the one nearest home. Dozens of steps to run up and down and banisters to slide down on our bottoms, straddled, legs either side. From the top of the bridge we could see the boats coming and going. When bows disappeared, sterns came into view.
My second friend was the canal.
During the long afternoons a fishing rod was allowed, doing nothing more than casting the line up and down the “Fondamenta” (pedestrian bank of the canal) continually turning the reel to see if we had caught anything.
The best game was Hide and Seek.
Under entrances, inside the alleys, behind the wells, the columns, at the fountains…with heartbeats going crazy and ears pinned attentively.
I never got lost; I had a thousand reference points.
Then there were roofs, chimneys and turrets. From a high vantage point there was another city – all pink and red – different. To be on a turret was like being on a magic carpet, ready to touch the sky together with the cats. Freedom. I breathed air and freedom. I never felt the fear of getting lost. We held Venice in the palm of our hands.
We played long hours with water and in water. With played with stones and on stones. We pressed other people’s house bells, all had a particular shape, but mostly a lion’s head. We peeked curiously into a thousand hidden holes in every corner and imagined endless stories behind little windows on ground floors; those round and floral of the gothic palaces…..we invented legends of the wells, of the dark entrances, of the fountains which had stopped dancing. Today I walk around Venice and I relive my magical infancy. Today I walk and I still play with the city. My eyes still play games, looking to Venice for continued ideas/stimulus to be enjoyed. I still like to look at details, cut and paste, as if a puzzle. Venice will never ease its wonder to surprise me. I will never stop knowing her and discovering her. Venice is my Scheherzade. Venice is a fabulous never ending tale.